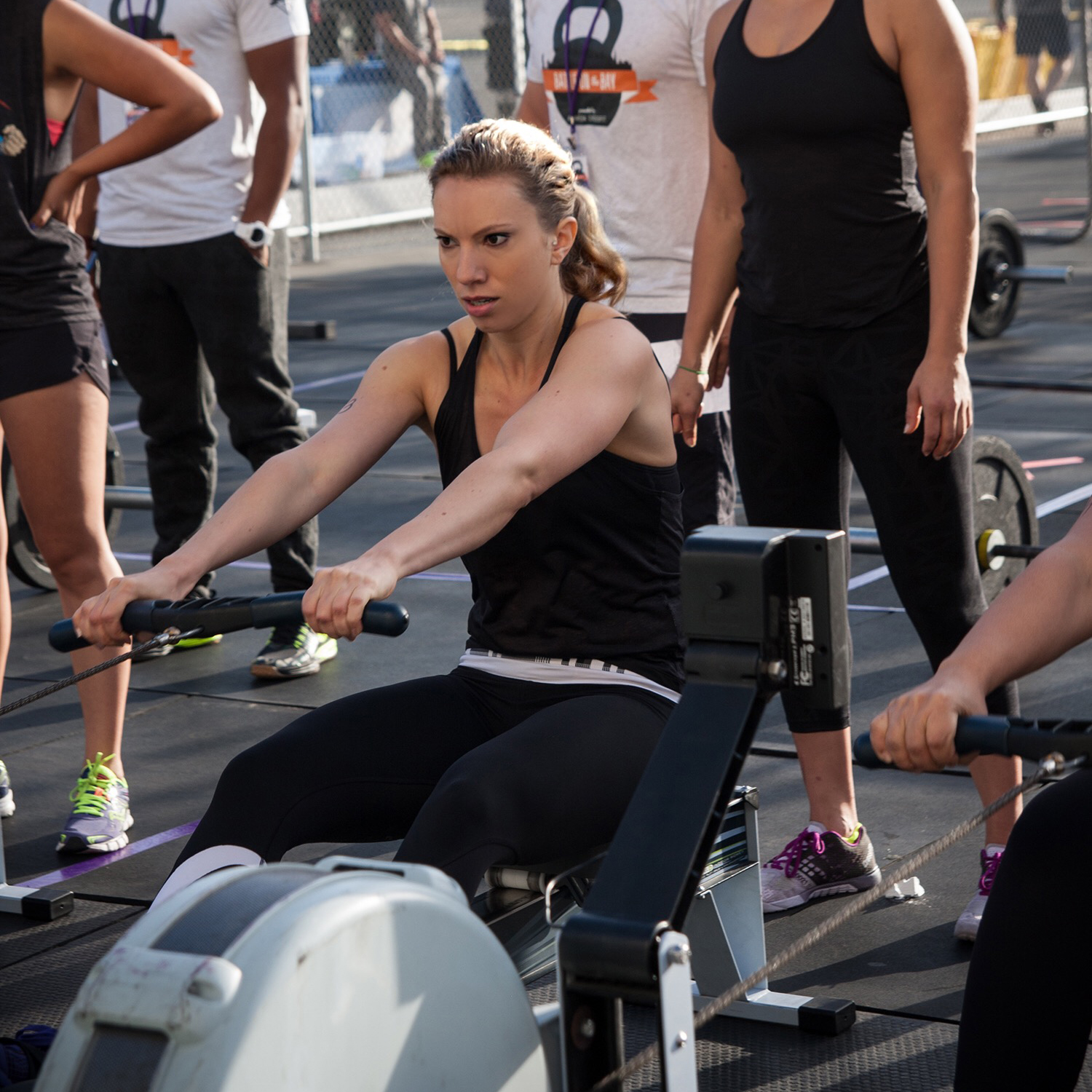 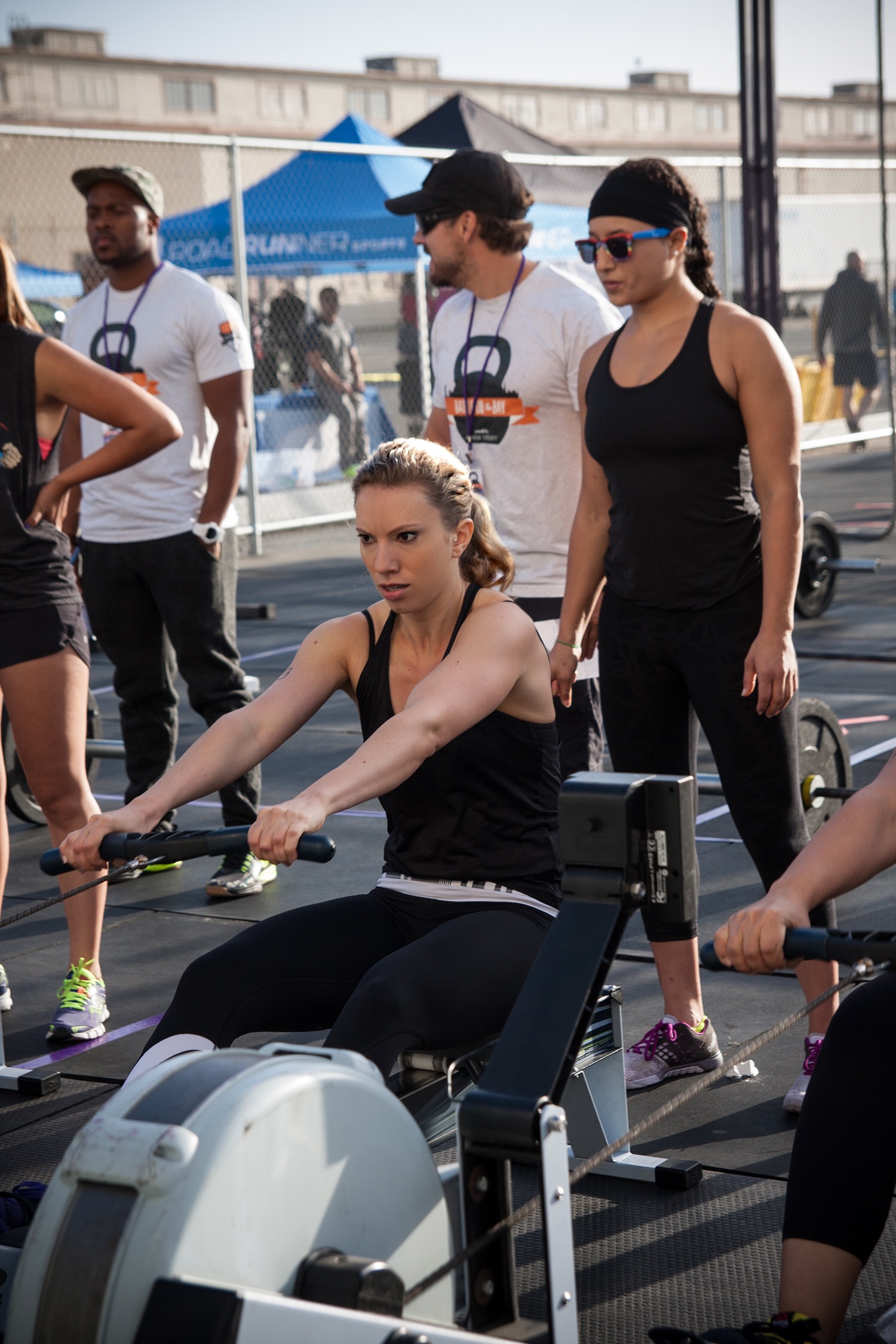 Before we get to the lusciousness that is the Green Pork Sliders, may I say that earlier this month I competed in my first CrossFit competition ever! What an utter blast. Hosted by Alameda Crossfit just across the water from San Francisco, the day dawned crisp and sunny and I got there bright and early to warm up and get situated before the competition began.

Shout-out to the pureWOD guys, who kept me hydrated/fed/caffeinated throughout the morning with batches of frosty goodness (ingredients: pureWOD BUILD protein, banana, coffee, almond milk and almond butter). I snapped a pic of them, which ended up on the pureWOD Instagram page…

Thumbs up for @alamedacrossfit Battle on the Bay comp athletes today! Come say hi and grab a free BUILD shake if you’re around. Remember to hit us up if you’re in NorCal and want us to sponsor your local comp!

And shout-out to the cutie Paleo Oakland who showed up with gluten-free donuts, fresh fruit and jewelry for sale! So fun to meet some “Instagram friends” in real life!

But let’s get down to business: the competition was setup as workouts split between two partners, and I had a fantastic time with my workout buddy Lauren. She’s the one sporting shades in the first photo above, lookin’ kewl behind me! And here we are finishing the first workout of the day (WOD) in the photo below… I rowed first, then she took a turn on it, then we both participated in alternating wall-balls, an 800-meter run, and then as many ground to overheads with the barbell as possible before the 11 minute time cap ended the event. Poor Lauren took the brunt of the back to back movements (I got a rest between the rower and the wall-balls) but didn’t puke and even did some ground to overhead at the end like a champ. 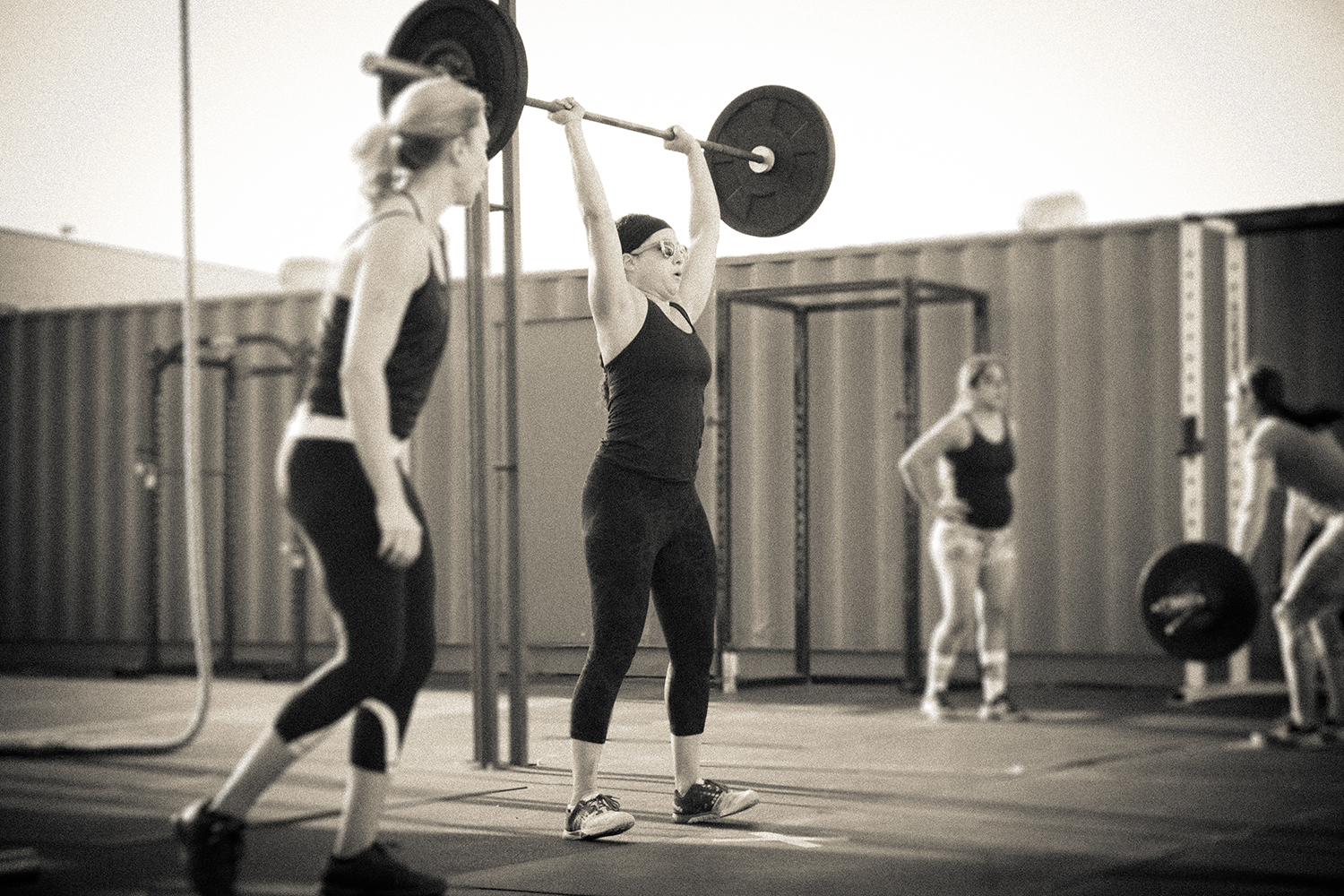 There were four WODs in total, but the most memorable ones were the 1st (Rowing? Wall-balls? Running? Ground to overhead? Thank you, long legs) and the last: an intimidating ladder of clean & jerk in stations with weight starting at 65# and getting 10# heavier each time… for a finish at 145#. My 1 one rep max (the max weight I can do the movement with one time) is currently at 130#, so hitting the 135# station being tired from all the station previous was iffy. Yep, 125# was the highest I could clean that day, and jerks failed after 115#! Still had a blast trying, though, with the music turned up loud, the sun blazing and the crowd cheering. 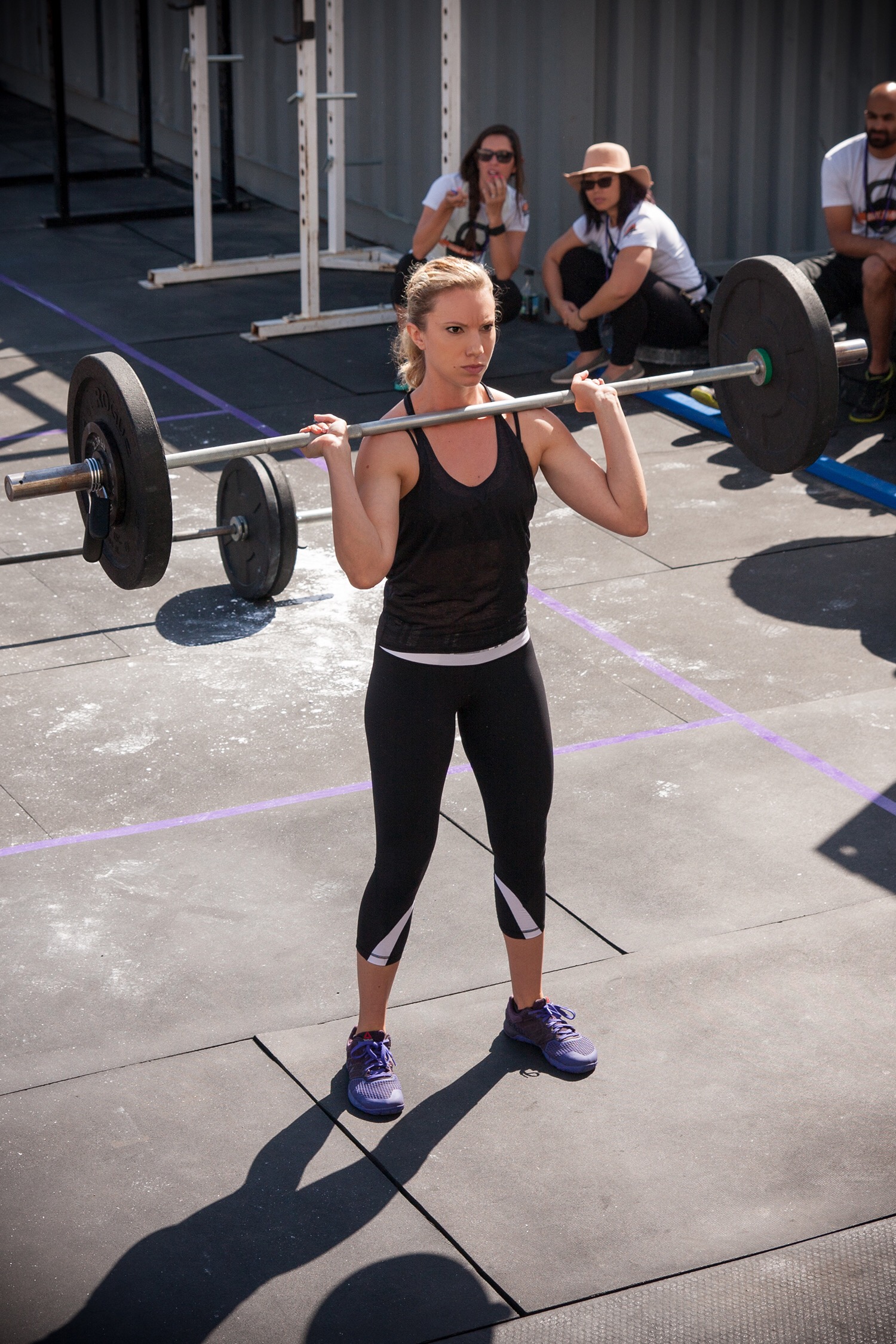 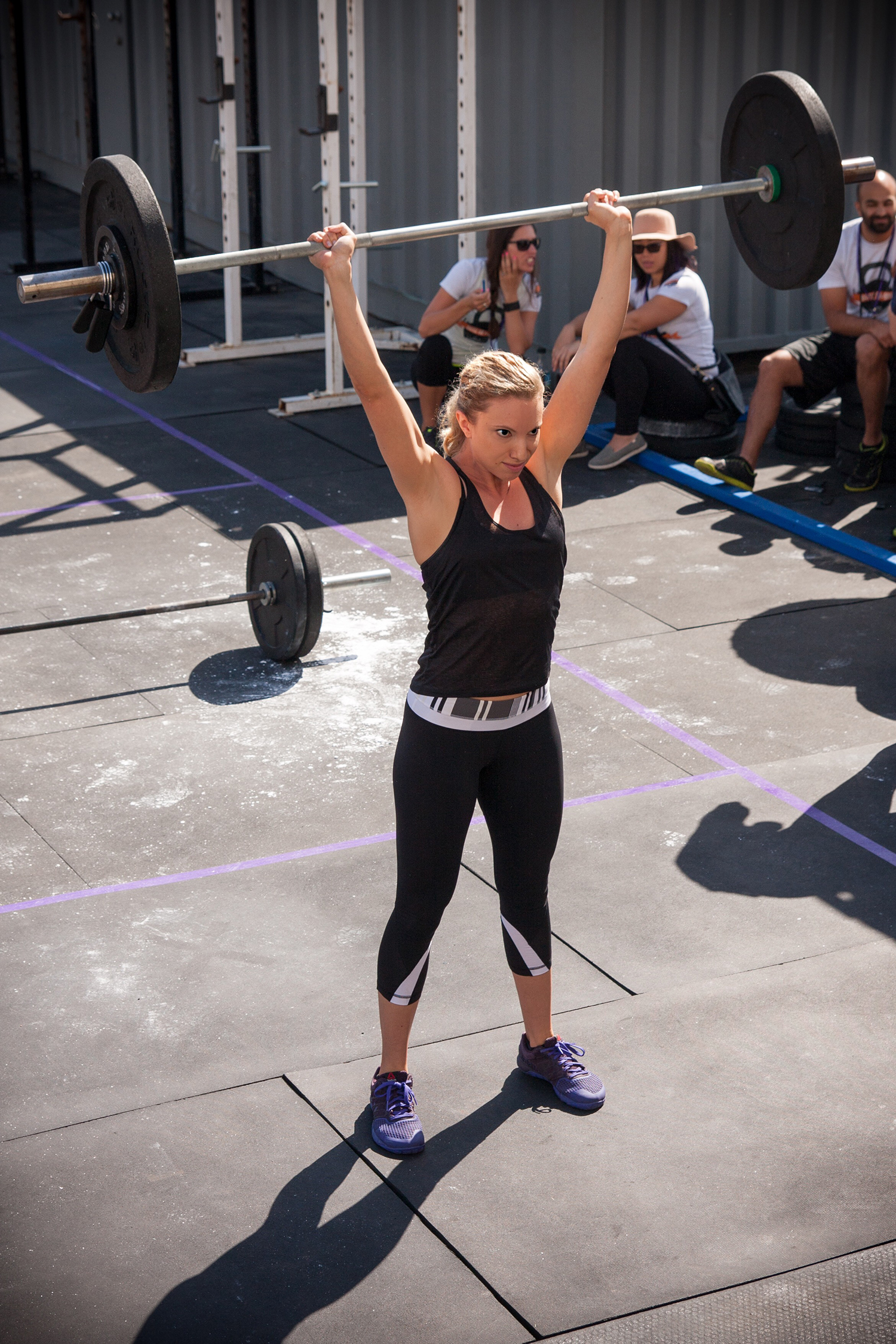 But enough about fitness, let’s move on to the food! I’m hungry after all of that working out. 😉 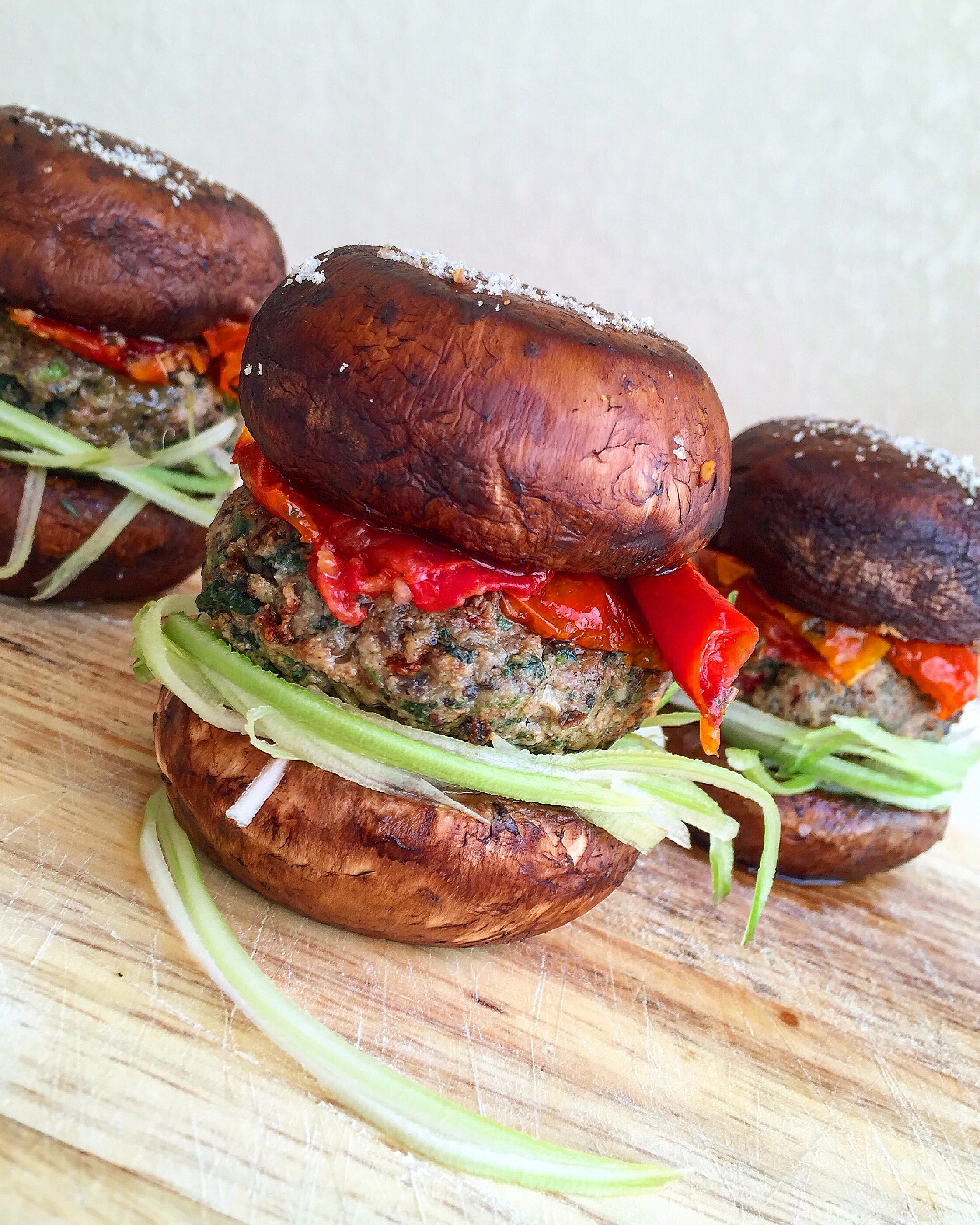 These delicious veggie-heavy pork sliders are a rework of a seriously old recipe of mine (maybe the second I ever published?) that was in need of a face-lift. Sliders are simply such fun to eat, and juicy mushroom caps are such a great meaty pairing with these cumin-spiked pork patties that I hardly miss a bun.  Even if you decide not to go all out with mushroom caps, shredded celery, and sun-dried tomatoes… whip up a batch or two of the patties, because they make fantastic on-the-go meat + veggie snacks. 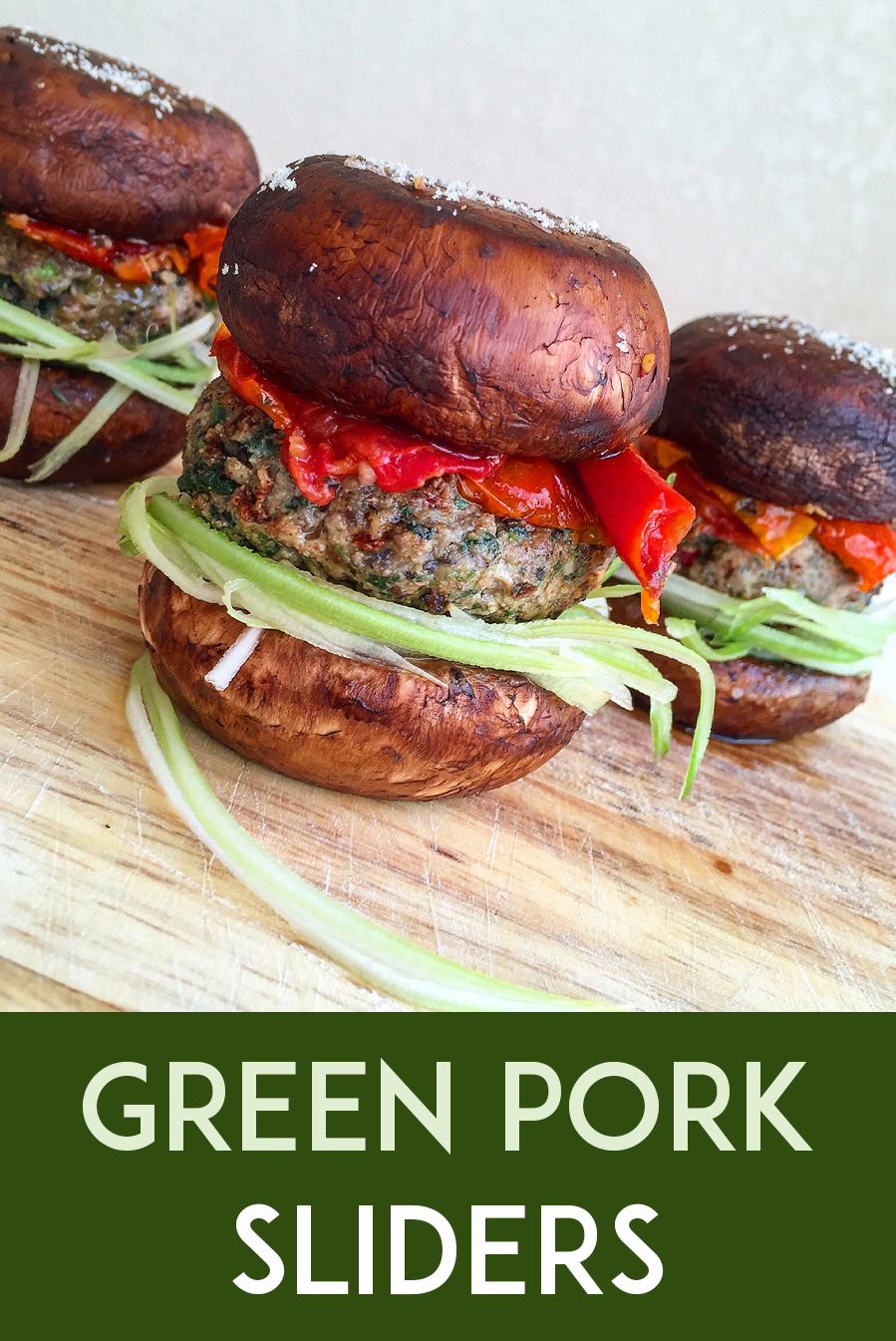